One of my favourite tools when doing security assessments is bettercap. Its like “one tool to rule them all”. With that in mind, I needed something to carry my bettercap arsenal when going to a client. Using my self-taunted 3D skills (btw n00b level) I decided to design my own box.

I needed something to pack the following:

The first version I encounter some issues. It was too big; alfa card was a bit tight; lid didn’t closed correctly and not very appealing.

So I started working on my second version which I would reduce a bit by putting the slot for the two antennas (Alfa card and the CrazyRadio) and modify the BLE dongle slot to also reduce some space. Added 4 pinouts to better close the lid.

I was getting close of what I needed neitherless I wanted more specially because I had an hard time taking the antennas and the BLE dongle. Also, the pinouts were not a good option to accomodate the lid. So I decided to add a few things: 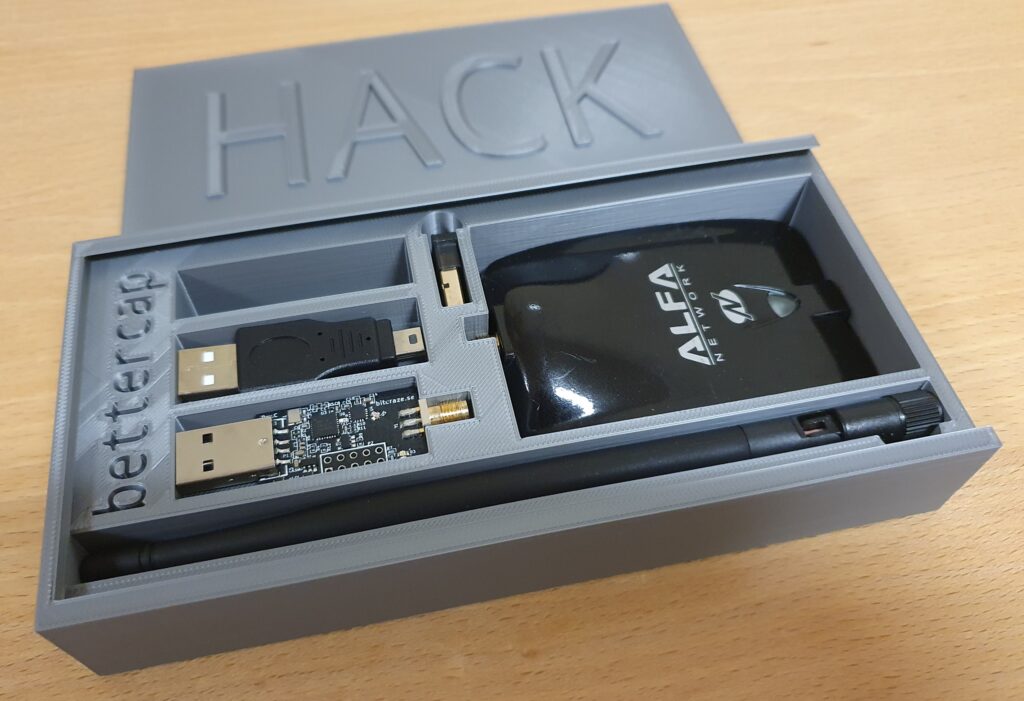 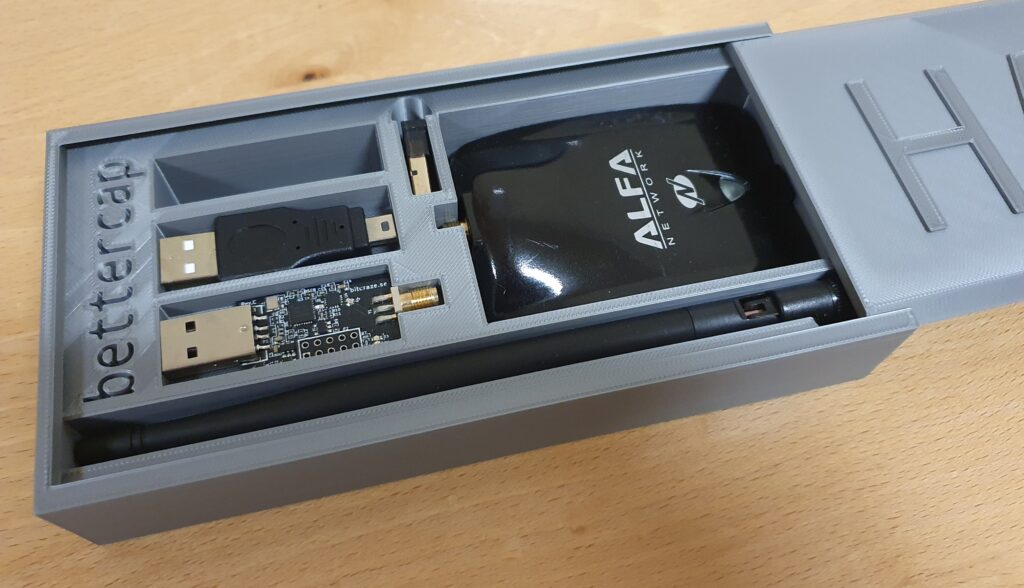 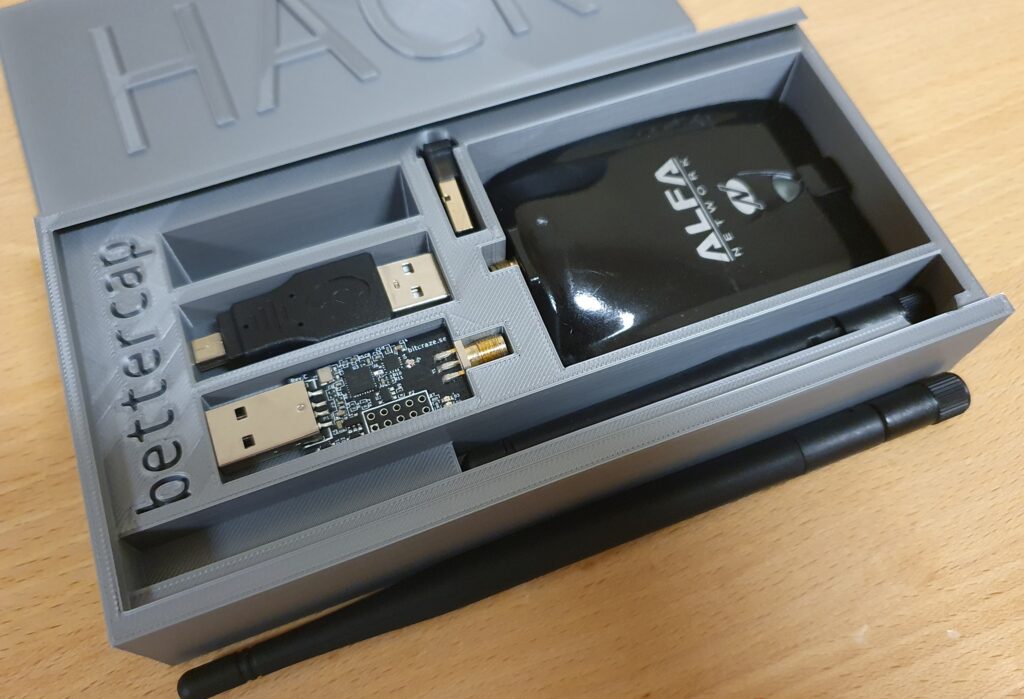 And what about the lid? Besides helping to open – creating some friction –  its leet 🙂 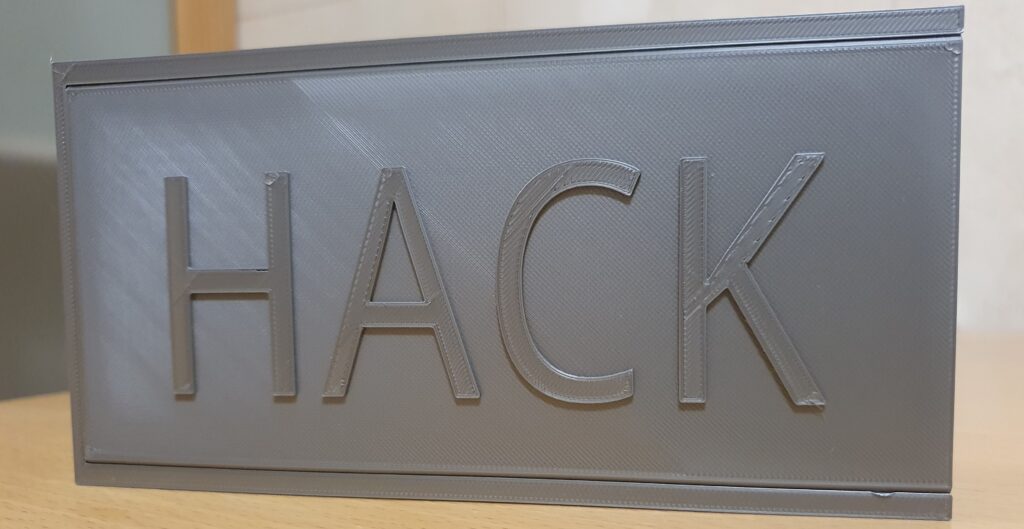 If you are interested in printing it, I uploaded it to Thingiverse and feel free to ping me on Twitter for suggestions or modifications. 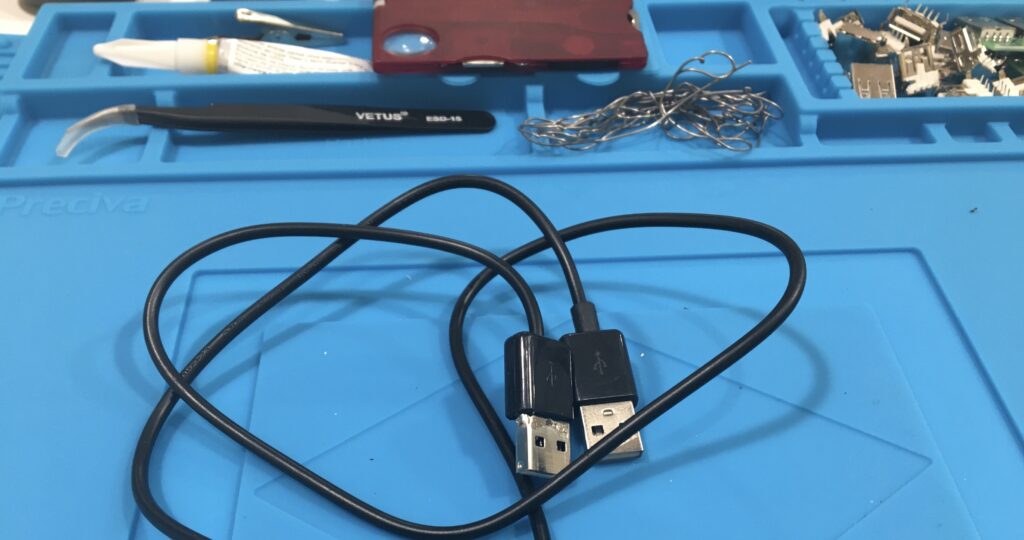 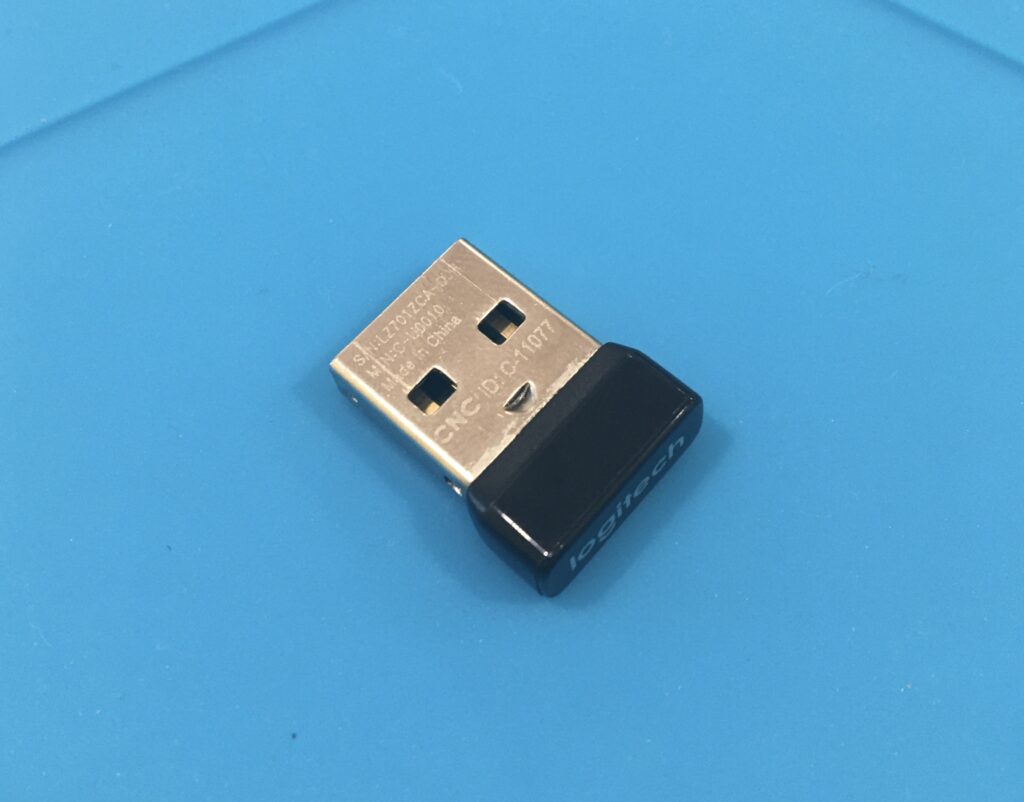 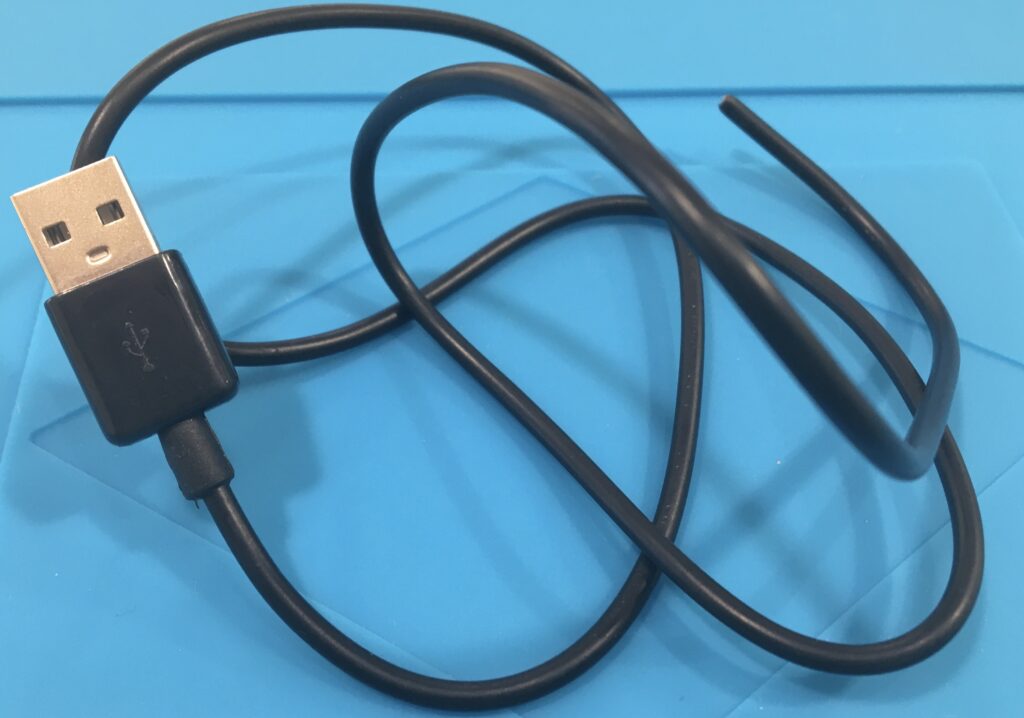 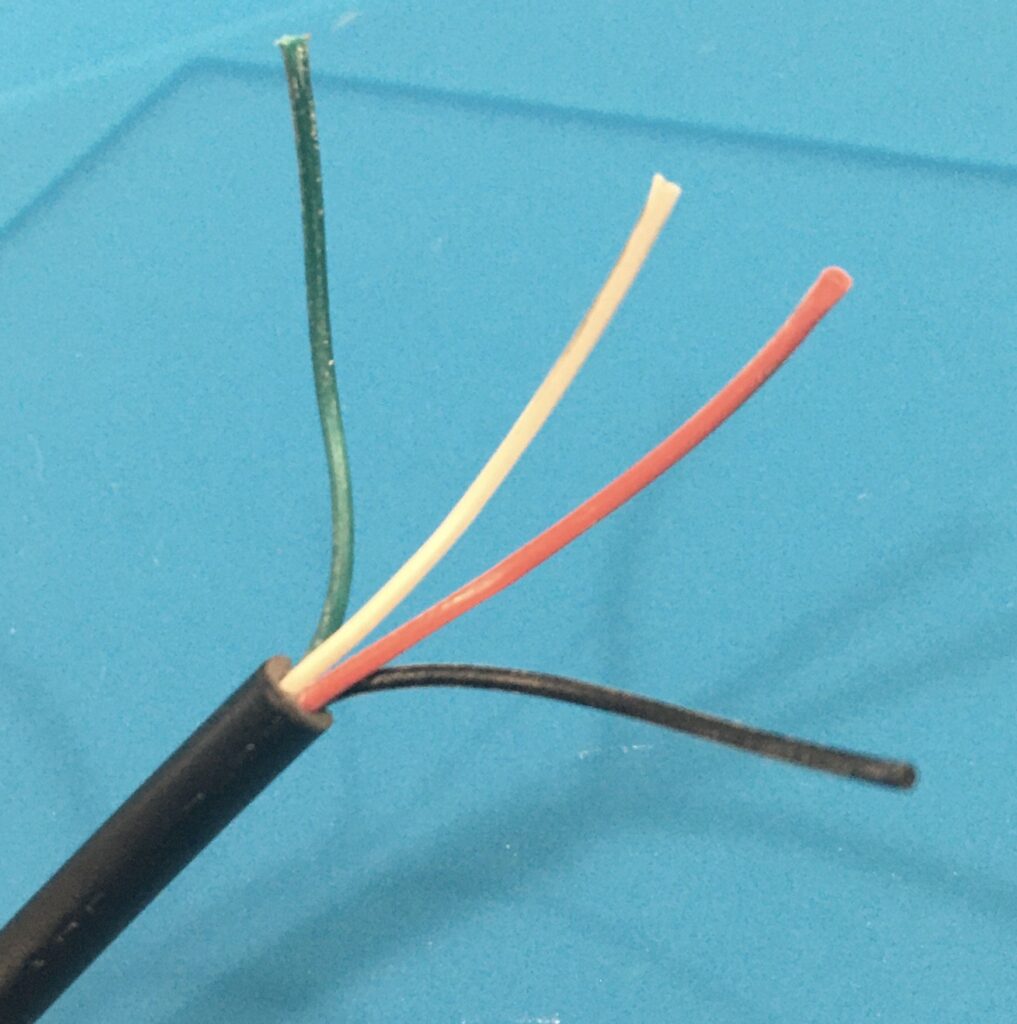 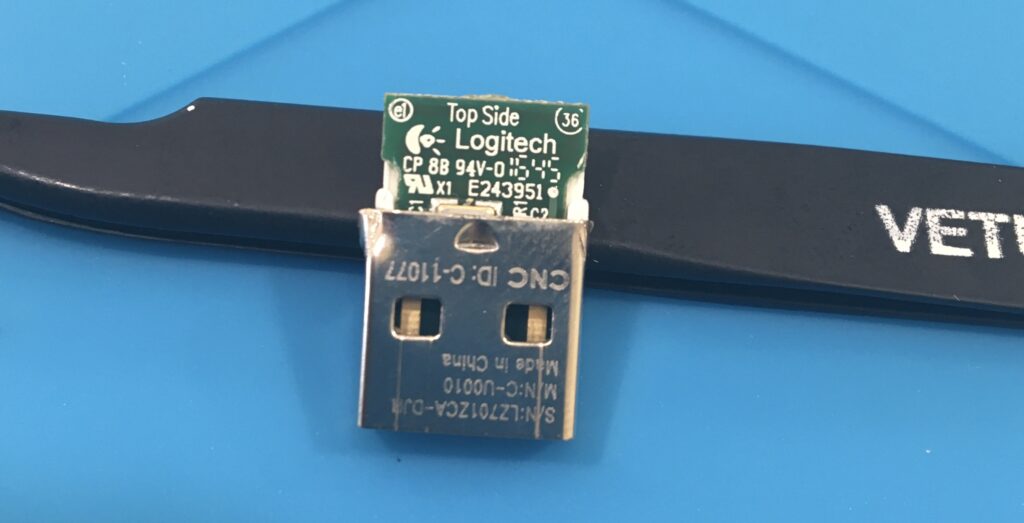 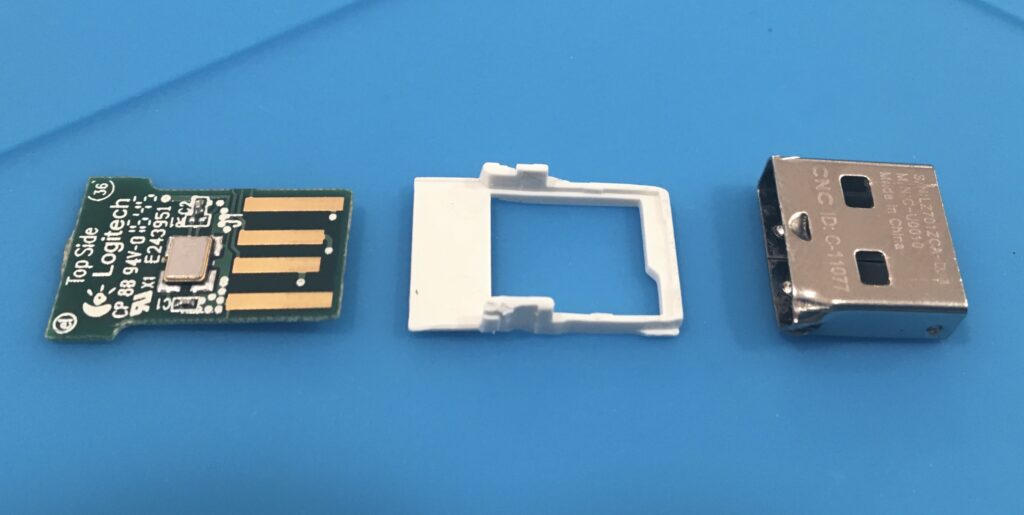 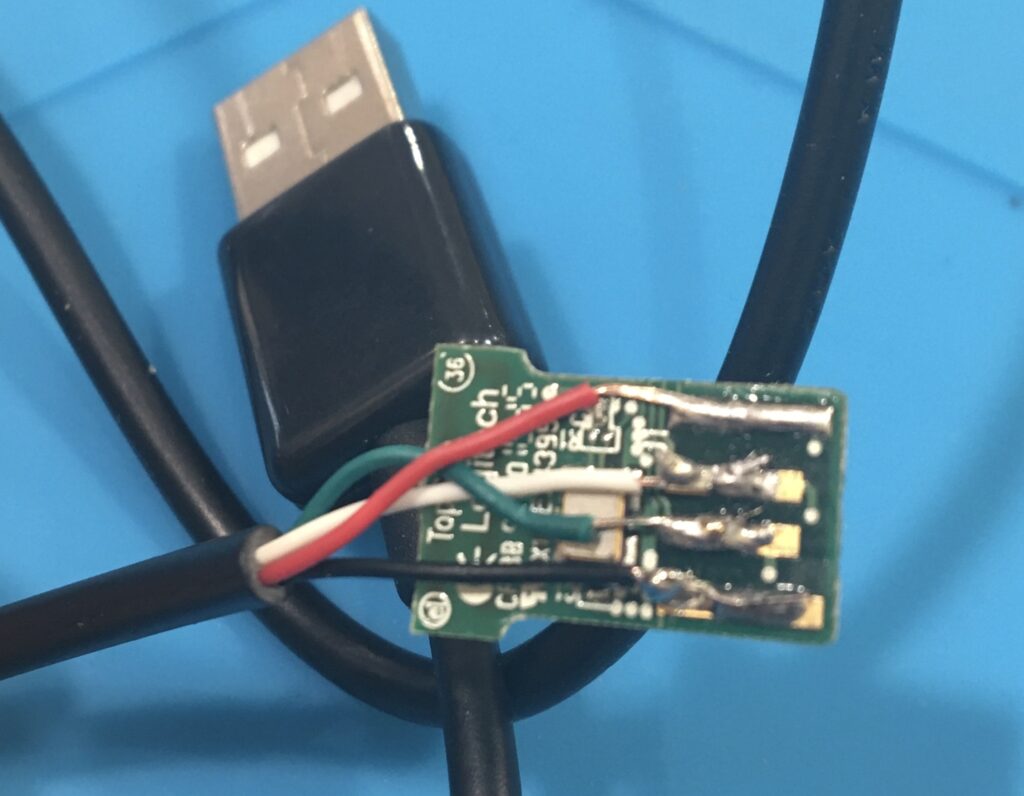 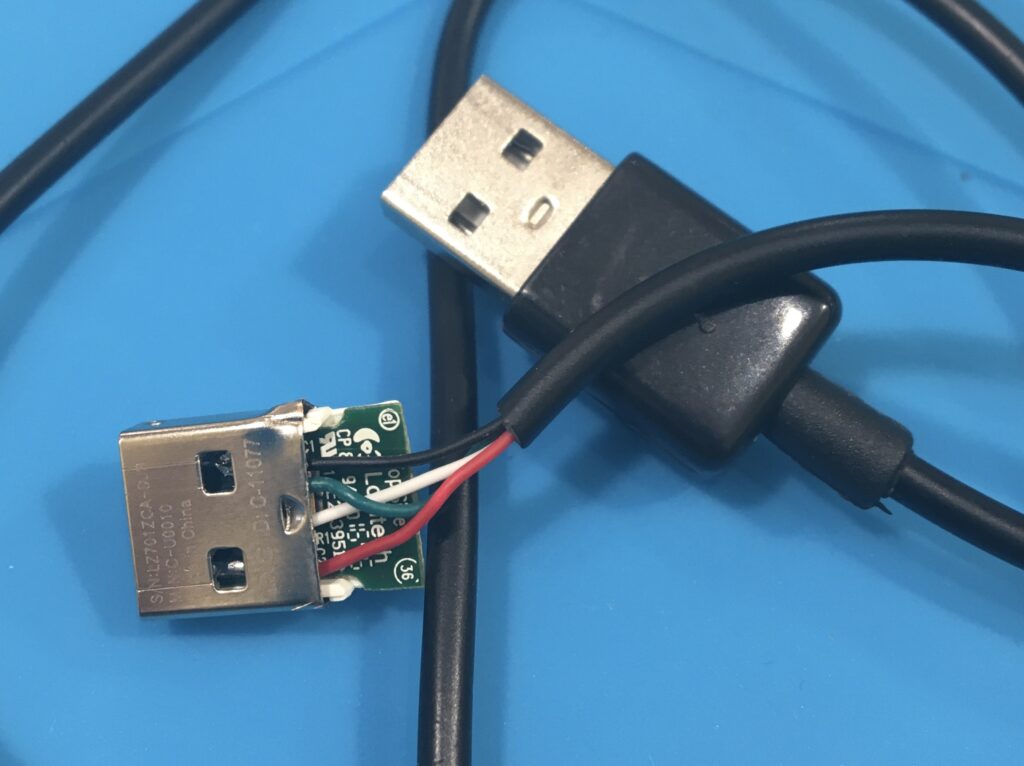 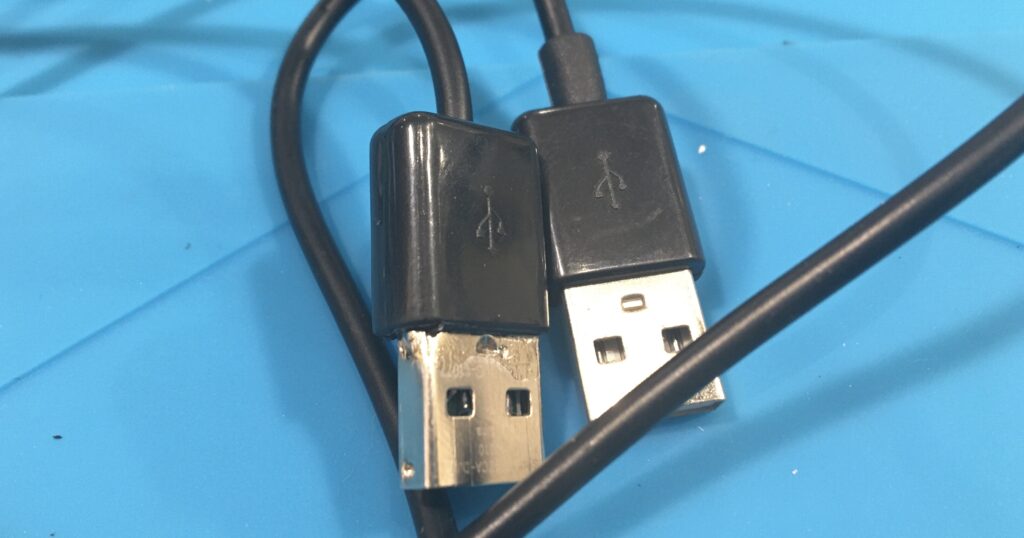