A small gesture on this pandemic times 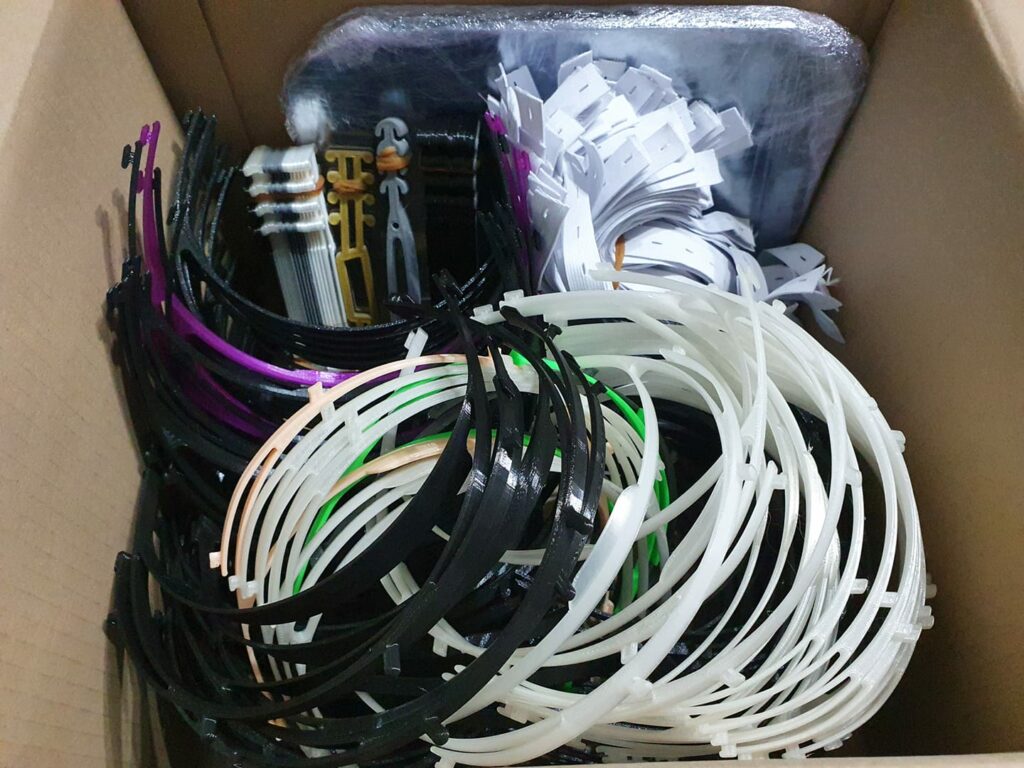 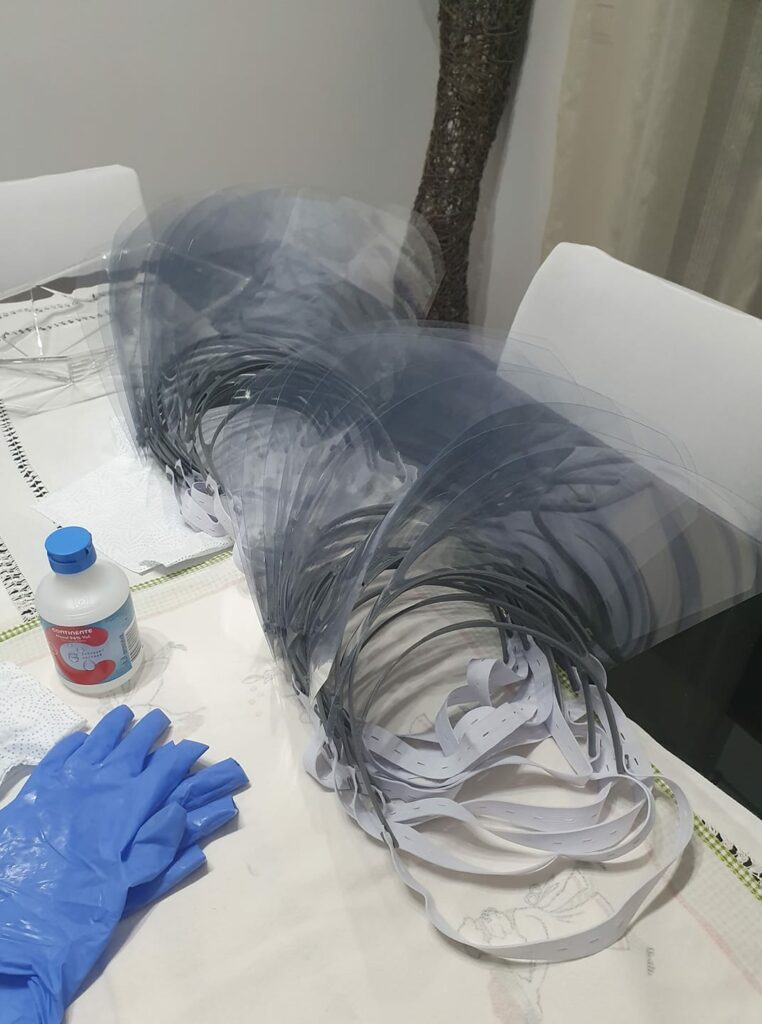 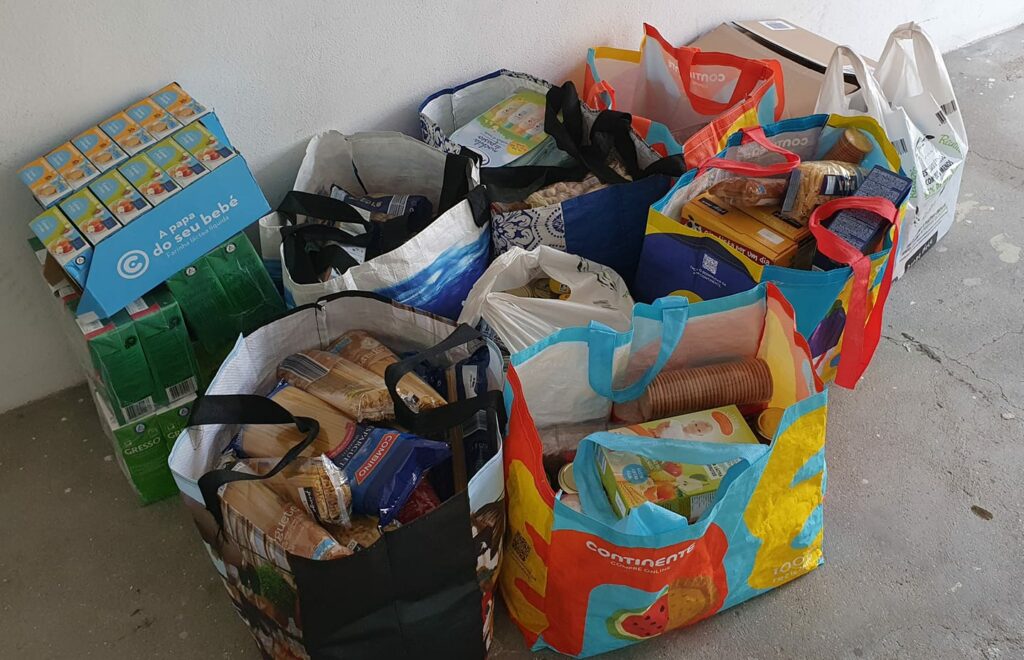 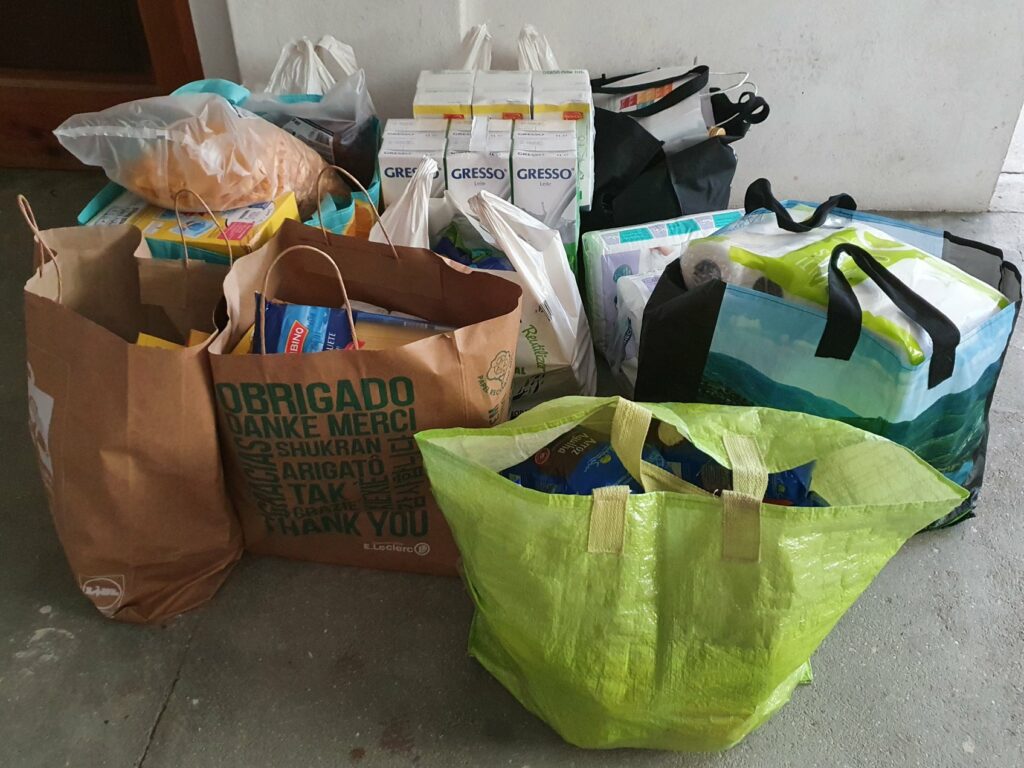